Sustainable development in the European Union 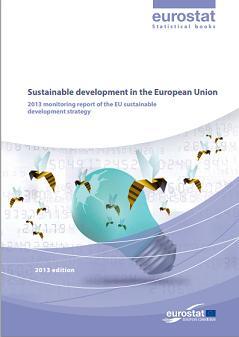 Of the more than 100 indicators presented in this report, 12 have been identified as headline indicators.

They are intended to give an overall picture of whether the EU has achieved progress towards sustainable development in terms of the objectives and targets defined in the EU Sustainable Development Strategy (EU SDS). An evaluation of progress since 2000 based on these headline indicators shows a rather mixed picture.