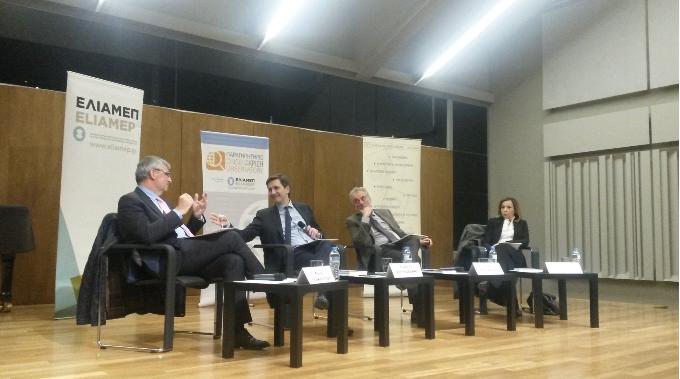 The book “Understanding the Greek Crisis: Answers to Key Questions about the State, the Economy and Europe” (in Greek), was successfully launched in a public event. The event took place on January 18th, 2018 in the “Aris Garoufallis” hall of Athens Conservatoire.

The discussants of the book were the Alternate Minister of Finance, George Chouliarakis, Professor Panos Tsakloglou and Professor Helen Louri. The discussion was moderated by ELIAMEP’s President, Professor Loukas Tsoukalis. At the core of the discussion lied the key questions that have been debated in public discourse during the crisis and are examined in the book, such as the link between taxation and growth, the problems of the Greek banking system the policy mix promoted as part of the economic adjustment programs as well as the role of the political elite in the management of the crisis. There were also investigated the scenarios and challenges for the “post memorandum” era. At the end of the discussion, the audience had the chance to pose questions to the panel of speakers.

The book is co-edited by Dimitris Katsikas, Kyriakos Filinis and Marianthi Anastasatou and is published by Papazisis publications.

You can watch here the video of the event (in Greek). 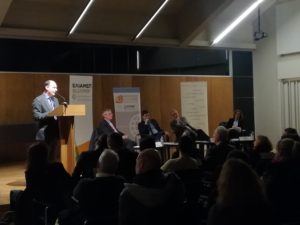 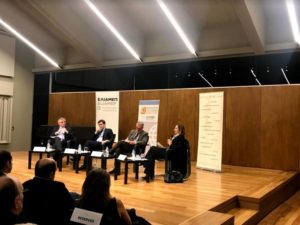 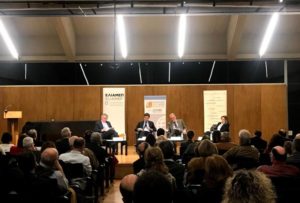 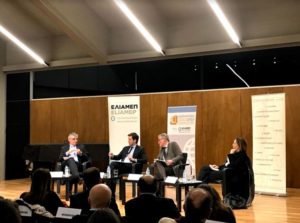 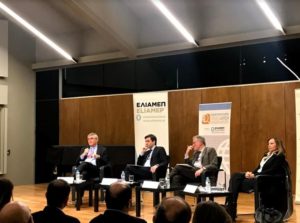 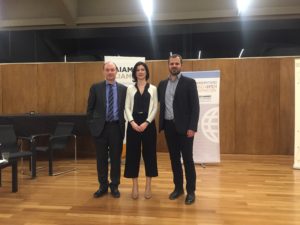