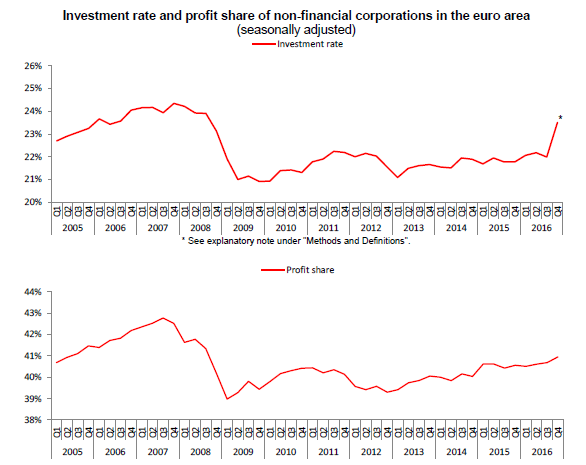 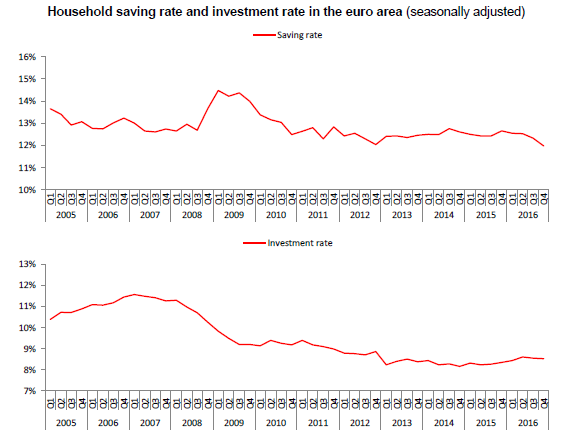 Mika, Alina, (2017), “Home sweet home: the home bias in trade in the European Union”, ECB Working Paper Series No 2046, Απρίλιος The aim of the paper is to answer the following question: do European Union countries trade domestically more than they would trade with their itnernaitonal clones? While this question may appear somewhat hypothetical, it is useful in understanding how much borders between countries hinder trade flows. To answer …Read More

European Central Bank, (2017), “Annual Report 2016”, Απρίλιος 2017 In 2016 the euro area economy faced a demanding external environment. Growth in both advanced and emerging market economies was modest by historical standards and there were episodes of heightened uncertainty and short-lived peaks in financial market volatility, particularly following the UK referendum on EU membership in June and the US presidential election in November. Global inflation was subdued owing to …Read More 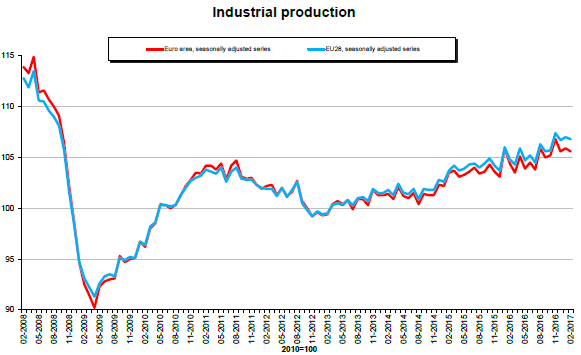 The Editors, (2017), “Geneva Reports on the World Economy 15: Exit Strategy (CEPR flashback 2)”, VoxEu, 8 Απριλίου Central banks are now moving towards exiting from quantitative easing and other unconventional monetary policies. This column highlights a 2013 CEPR/ICMB report that examined the policy challenges surrounding this difficult and unprecedented task. It explores ways policymakers could handle exit and its long-run implications. This is part of the CEPR Flashbacks series that …Read More