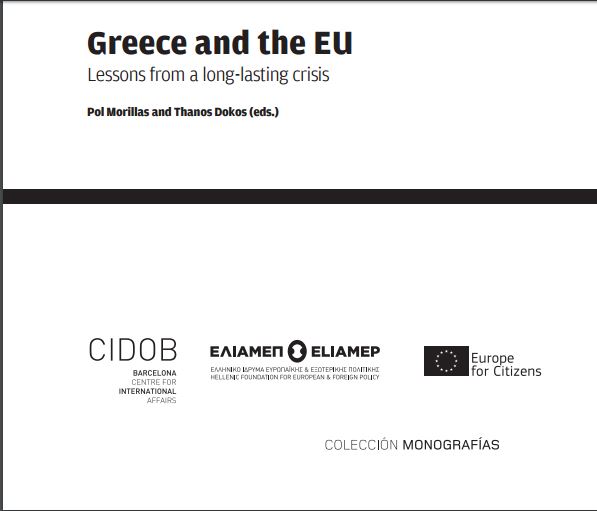 Pol Morillas, Thanos Dokos, (2016), “Greece and the EU. Lessons from a Long-lasting Crisis”, CIDOB Monographs, May Less than a year ago, the Greek crisis reached its highest level of tension. After arduous negotiations, the Greek government and its creditors signed the agreement for a third bailout in July 2015,which should provide liquidity to the Greek public sector in return for a severe programme of deficit adjustment and structural reforms. At the …Read More

Notermans, Ton, (2016), “An ever More Polarized Union: The Greek Problem and the Failure of EU Economic Governance”, CESpapers – open forum #24  As the Greek economy continues on its downward trajectory, the policy debate has degenerated into a re-enactment of the neoclassics versus Keynesians controversy. Yet, the Greek crisis can be solved neither by more austerity and structural reforms nor by Keynesian reflation. The core problem lies in a form …Read More

Christodoulakis, Nicos, (2015), “Greek Endgame From Austerity to Growth or Grexit”, Rowman & Littlefield publications, October The book explores in depth both the origins of the Greek debt crisis and the conditions under which the economy might be turned around from its current malaise. Greek debt turned explosive after the 2008 global crisis, through a combination of a fiscal spree and domestic policy complacency, but the unpreparedness and indecision of the …Read More

Pelagidis, Theodore, Mitsopoulos, Michael, (2015), “Who’s to Blame for Greece?-Austerity in Charge of Saving a Broken Economy”, International Political Economy Series, Palgrave-Macmillan publications, October The Euro constitutes the crowning achievement of a prolonged process of integration between European states. It incarnates the vision for a united and prosperous Europe: the attainment of major political goals through the promotion of closer economic cooperation. However, the 2009 crisis brought the EU head-to-head again with its perennial …Read More

Eichengreen, Barry, (2015), Hall of Mirrors: The Great Depression, The Great Recession, and the Uses-and Misuses-of History, Oxford University Press USA The two great financial crises of the past century are the Great Depression of the 1930s and the Great Recession, which began in 2008. Both occurred against the backdrop of sharp credit booms, dubious banking practices, and a fragile and unstable global financial system. When markets went into cardiac …Read More

Kalyvas, Stathis (2015), Modern Greece: What Everyone Needs to Know, Oxford University Press. Combines the most up-to-date economic and political-science findings on the current Greek crisis with a discussion of Greece’s history Greece’s economic and political future as a member of the European Monetary Union is very unpredictable at the moment, though the decision will have great repercussions for the rest of Europe and the world Makes original historical connections between …Read More 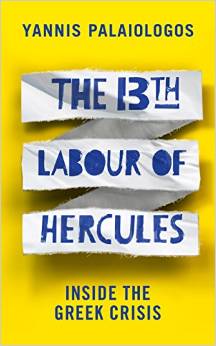 Palaiologos, Y. (2014) The 13th Labour of Hercules: Inside the Greek Crisis, Portobello Books Ltd, 04 September.   Since the revelation of its massive hidden deficit in late 2009, Greece has been at the centre of the world’s attention. Observers around the globe have watched with morbid fascination as the country has repeatedly flirted with political and financial chaos, as one failed rescue programme has followed another, as extremism spread …Read More 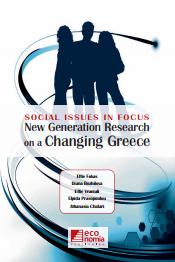 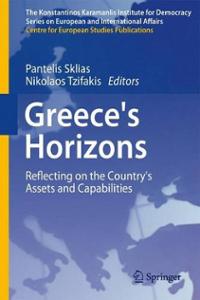 Sklias P., Tzifakis N. (eds.) (2013), Greece’s Horizons: Reflecting on the Country’s Assets and Capabilities, Springer. The Greek financial crisis has imperilled the stability of the entire euro-zone, generating much anxiety all over the world. Policy-makers, analysts and media on a day-to-day basis debate the course of the Greek economy, prescribing ways to move forward. The book acknowledges the predominantly domestic causes of the crisis and the need of far-reaching …Read More 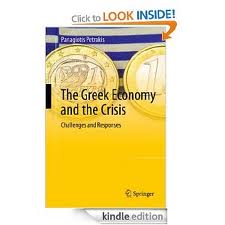